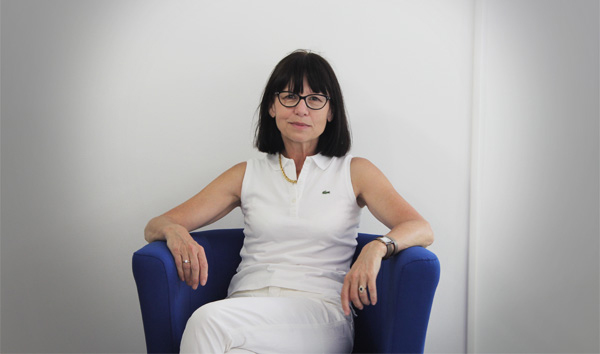 Marie Claire Villeval is Research Professor in economics at the National Center for Scientific Research (CNRS) and she is affiliated with the GATE (Groupe d’Analyse et de Théorie Economique) research institute, at the University of Lyon, France. She is a member of the CORTEX laboratory of excellence. She is affiliated with IZA in Bonn. She has been the director of GATE from 2007 to 2016 and she is now director of GATE-LAB.

She is Chevalier de la Légion d'Honneur, the most prestigious distinction in France. She is also Chevalier de l'Ordre National du Mérite. She is a member of the Academia Europaea and Fellow of the European Association of Labour Economists. She has been awarded the Silver Medal of CNRS In 2017 and the Revue Economique Prize in 2018.

Her main research interests focus on experimental economics, behavioral economics, public economics and personnel economics. They include the conduct of laboratory and field experiments on cheating and tax evasion, incentives and motivation, teamwork and leadership, punishment and cooperation, status seeking and ego utility, self-image, emotions.